Shannen unlocked her passion for fitness as a freshman at Texas A&M University. Determined to pursue a healthy lifestyle while in college, she became heavily involved in the group fitness program offered at the Student Recreation Center. The following spring, Shannen began her fitness journey. After joining the Texas A&M Group Fitness Team, Shannen began teaching step, dance fitness, kickbox, and HIIT classes. One year of teaching high impact classes several times per week took a toll on her body, and she quickly realized that she needed to add low impact formats into her repertoire. Shannen's first adventure into Mind/Body fitness was yoga followed quickly by barre. She appreciated the elegance and intensity a barre workout could provide while still remaining low impact. After obtaining a barre certification she began to teach, but felt like there was still something missing from her classes. She had been teaching barre for three years when she first experienced a barre class. Shannen fell in love with the energy and freestyle choreography of barre, and realized it was exactly what she had been looking for. During her time in the fitness industry, Shannen has received certifications through YogaFit (Level 3), Schwinn Cycling, Club Pilates 500 hour Comprehensive Pilates Training, and AFAA (GX). Upon obtaining her M.Ed. in Education Shannen moved to San Antonio, TX where she oversaw the University of Texas at San Antonio group fitness & personal training program for 3 years. Currently, Shannen lives in Austin and works full time teaching at various studios. When she isn’t pursuing a new fitness endeavor, she enjoys spending time with friends and family and traveling the world. " 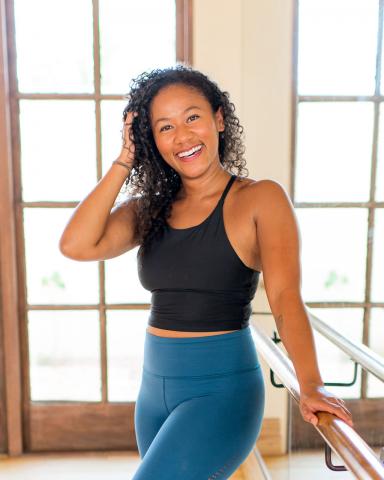 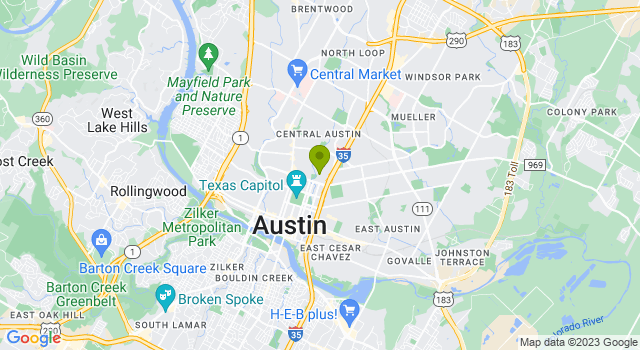