**Take advantage of the advanced/early bird pricing and register today! We offer a zero-risk COVID policy – whereby if you happen to test positive before your training, you can transfer your registration to a future event of your choice for free – OR complete your certification 100% virtually from home!** 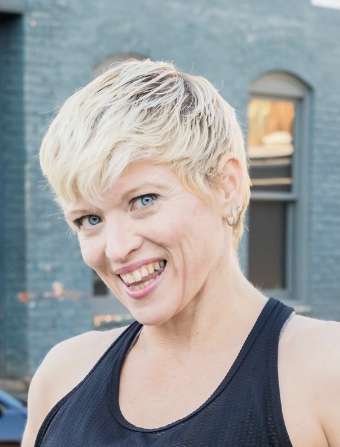 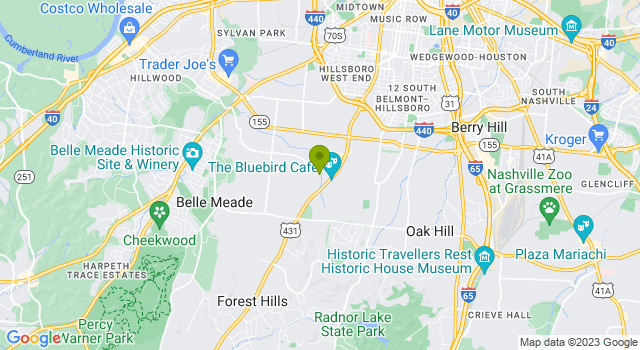